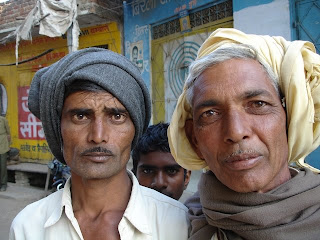 More than 10,000 people, falsely declared dead in northern India by greedy relatives and corrupt officials in order to steal their land, are trying desperately to prove that they are really alive.
Fifty of the "dead" staged a protest last week by shaving their heads in front of the state assembly building in Lucknow, the capital of Uttar Pradesh state.
"The state refuses to accept that they are alive," said Lal Bihari Mritak, secretary of a pressure group, the Association of the Dead.
"If it did, it would mean altering the district revenue records and restoring to them their properties, which is something that dishonest officials oppose."
Lal Bihari added Mritak (meaning "dead" in the local language) to his name in 1980 after he was a victim of the long-practised land swindle in the densely populated and backward state, where many people subsist on small holdings.
He fought for eight years to be declared alive again, and a Bombay producer now plans to make a film about his struggle.
"I finally won the battle and was brought back to life in the revenue records. But there are thousands who remain 'dead' and it is for them that I am fighting," he said.
Court cases can get bogged down for years in the over-burdened and corrupt judiciary. "I haven't had a hearing of my case simply because I can't afford to pay a bribe," said Mata Prasad, another petitioner.
"My documents disappeared from court overnight and I now have to start from the beginning."
Publicada por Joao Salvado à(s) 00:30 1 comentário: Hiperligações para esta mensagem 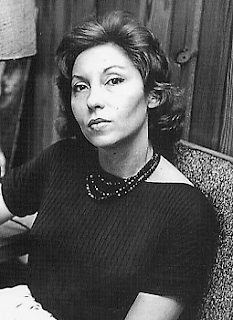 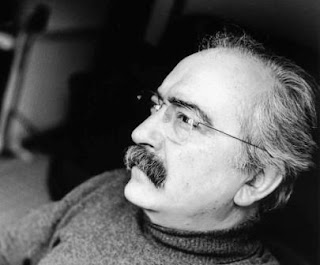